Inspired by John Milton’s epic poem of the same name from 1667, about man’s fall from grace and his banishment from Paradise.

„Light, dark, good, evil, holy and godless.
Long enough until we see humanity as we know it: fragile, complex and mortal.“

VIDEO
PRESS
„Paradise Lost looks beautiful with the careful lighting design (...) by Pavla Beranová , which was together with Calixto responsible also for the stage set.“ Theaterkrant
„The lighting design provides guidance. It provides the varying emotional and spiritual forces the couple has to deal with. It is a composition of isolated spots that flare-up like stars emitting rays and die again“ het Parool
„Visually very strong.“ NRC Handelsblad 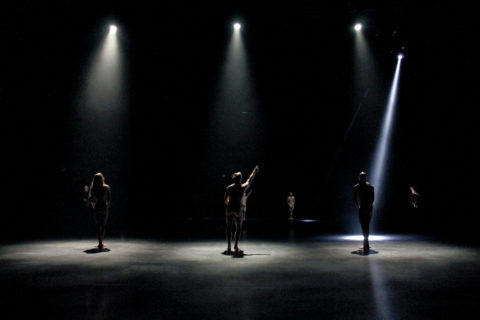 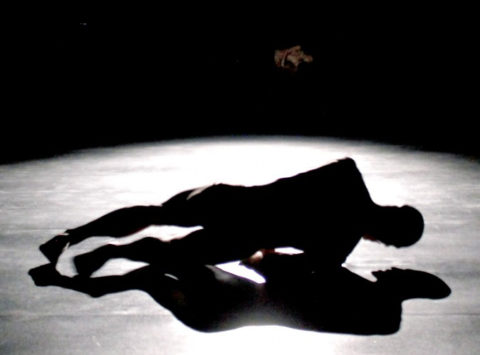 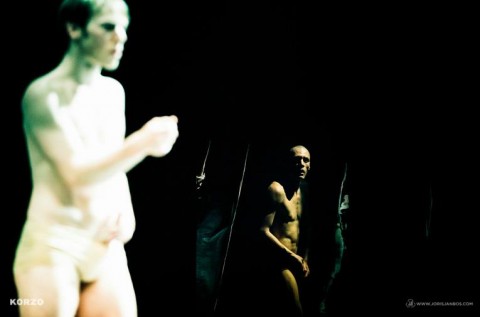 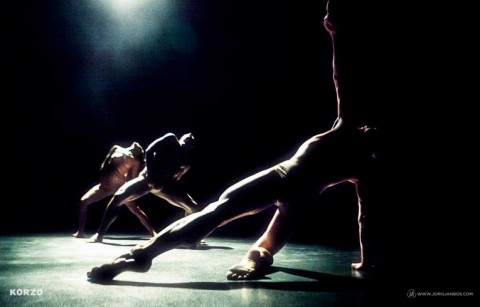 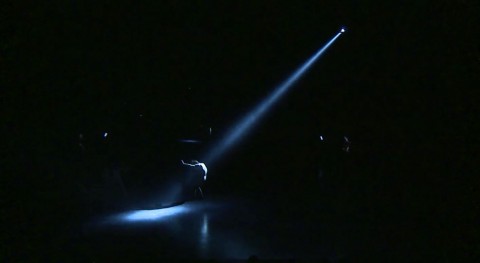 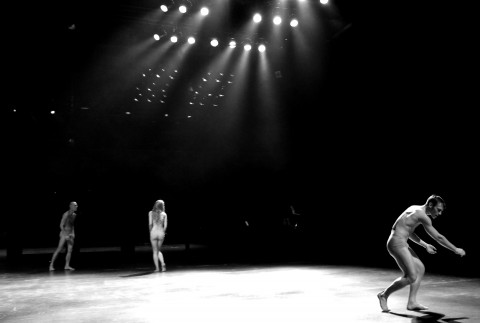 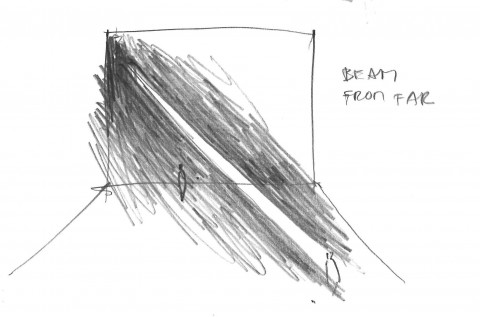 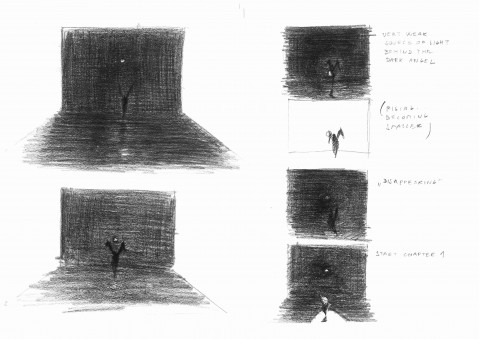 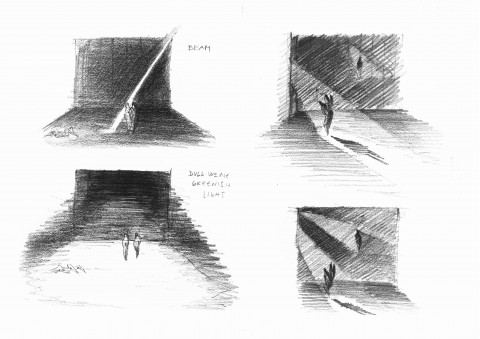 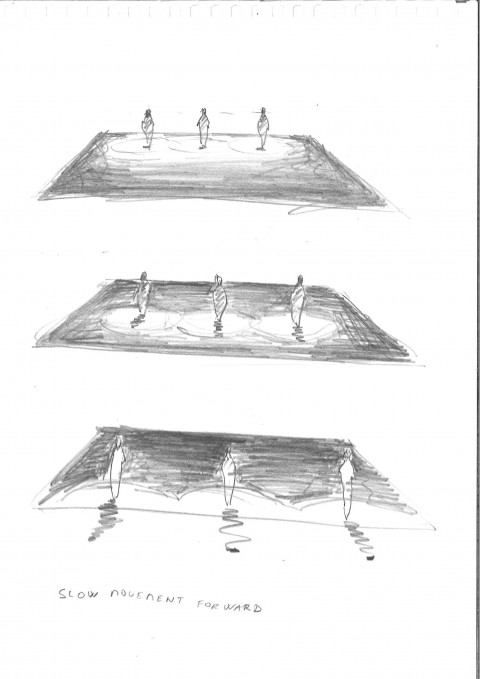 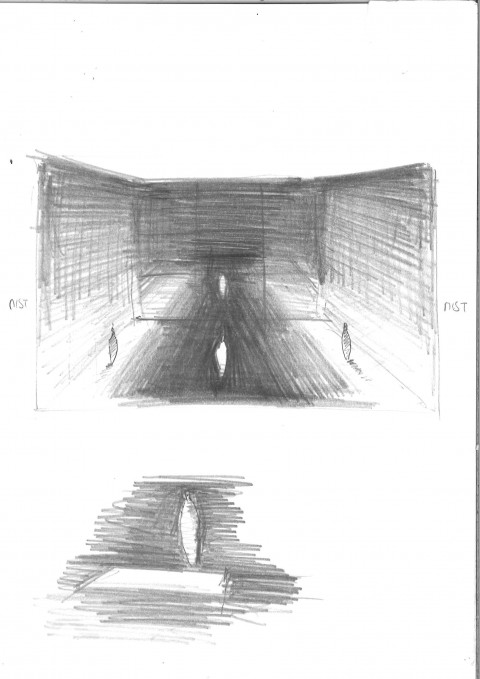 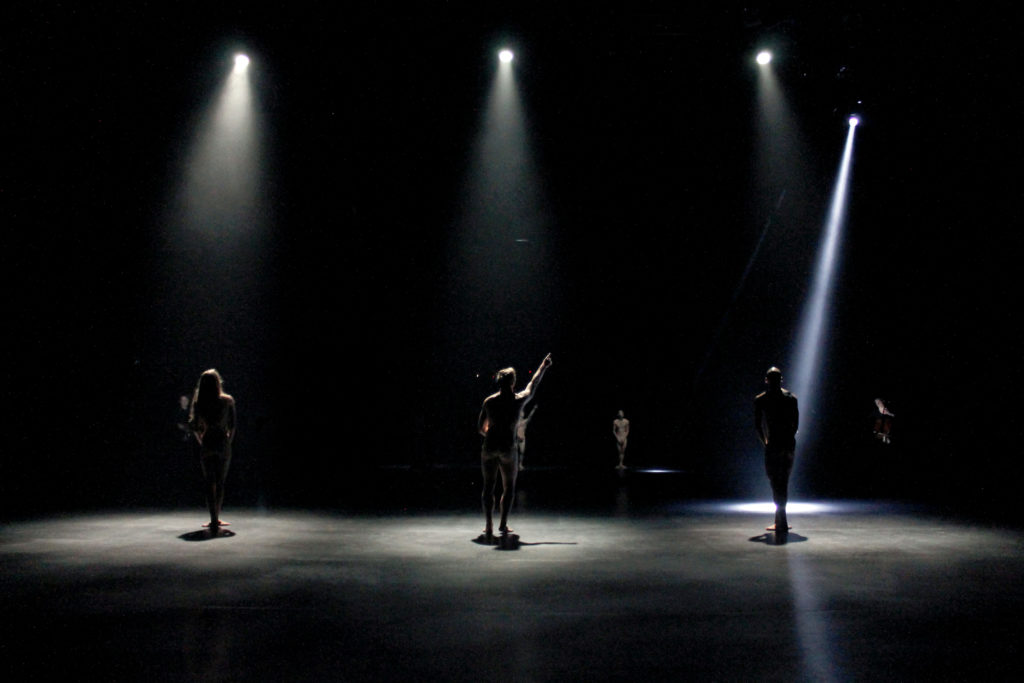 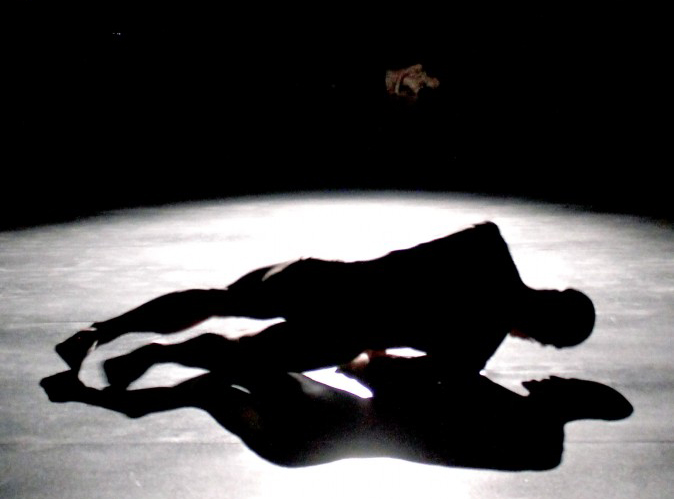 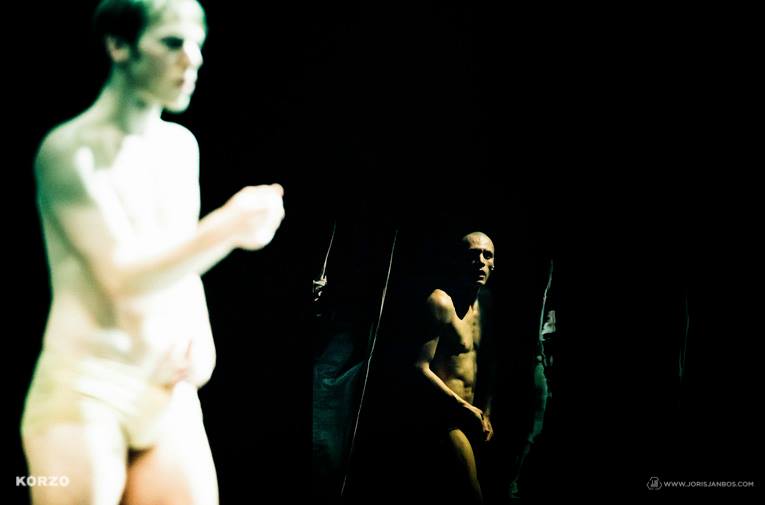 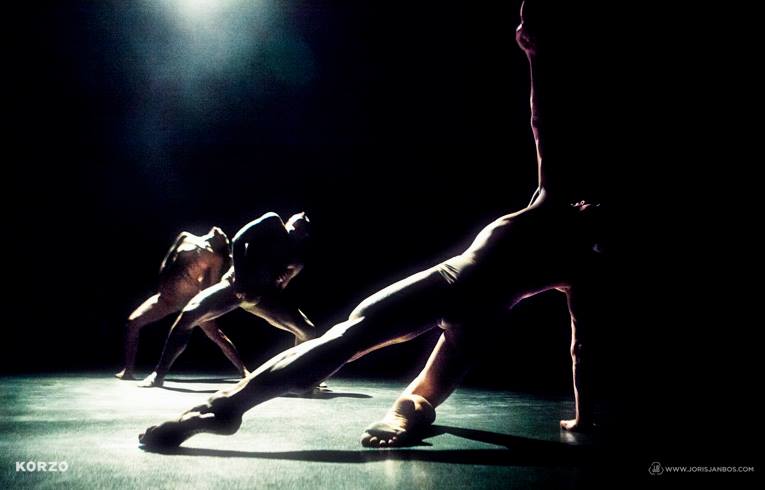 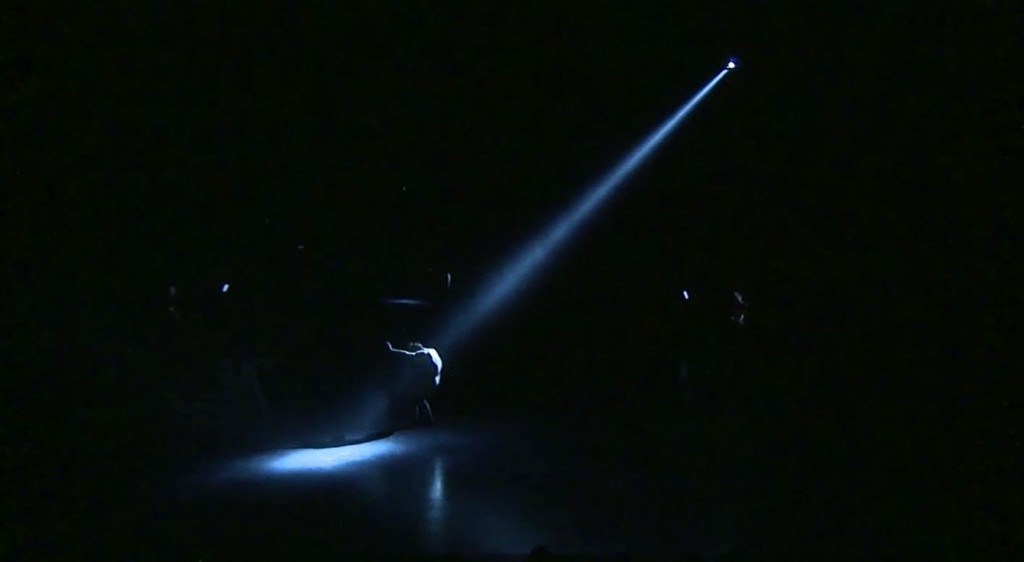 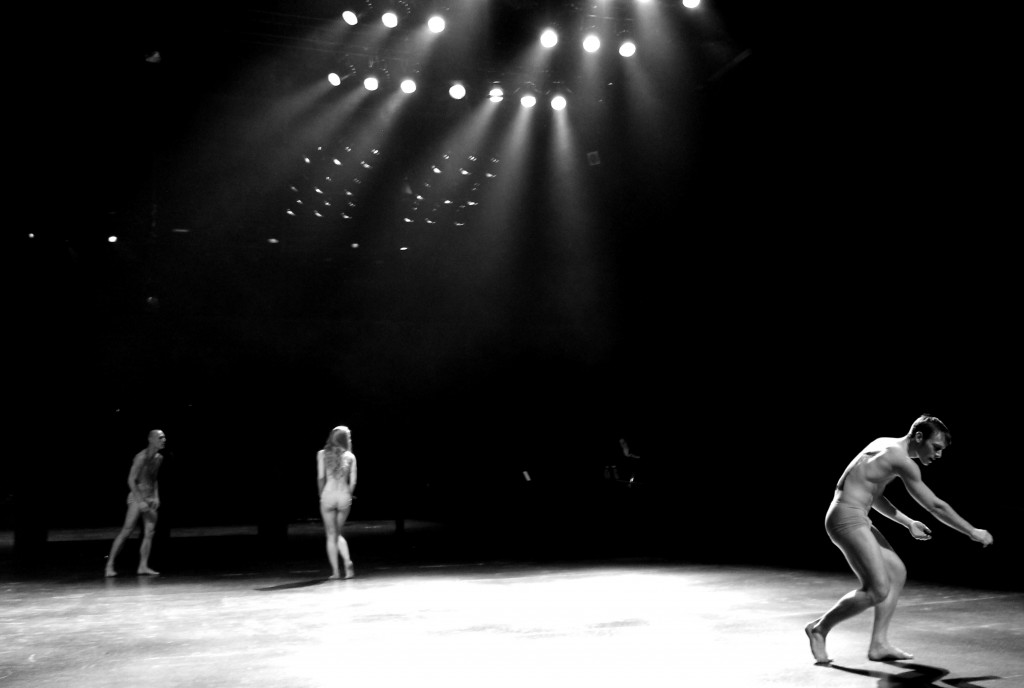 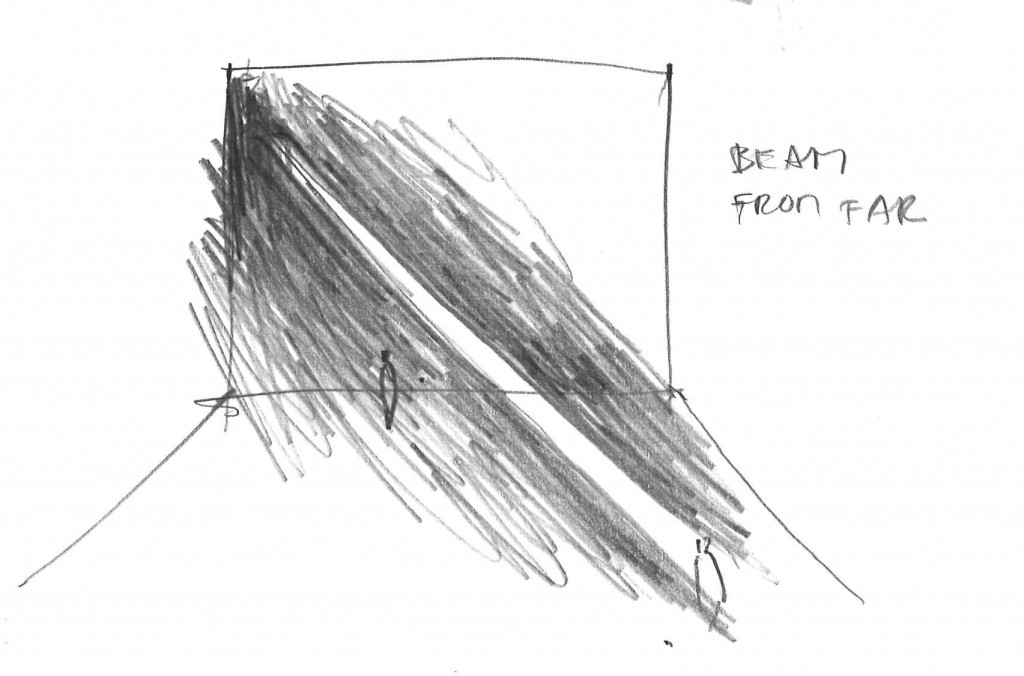 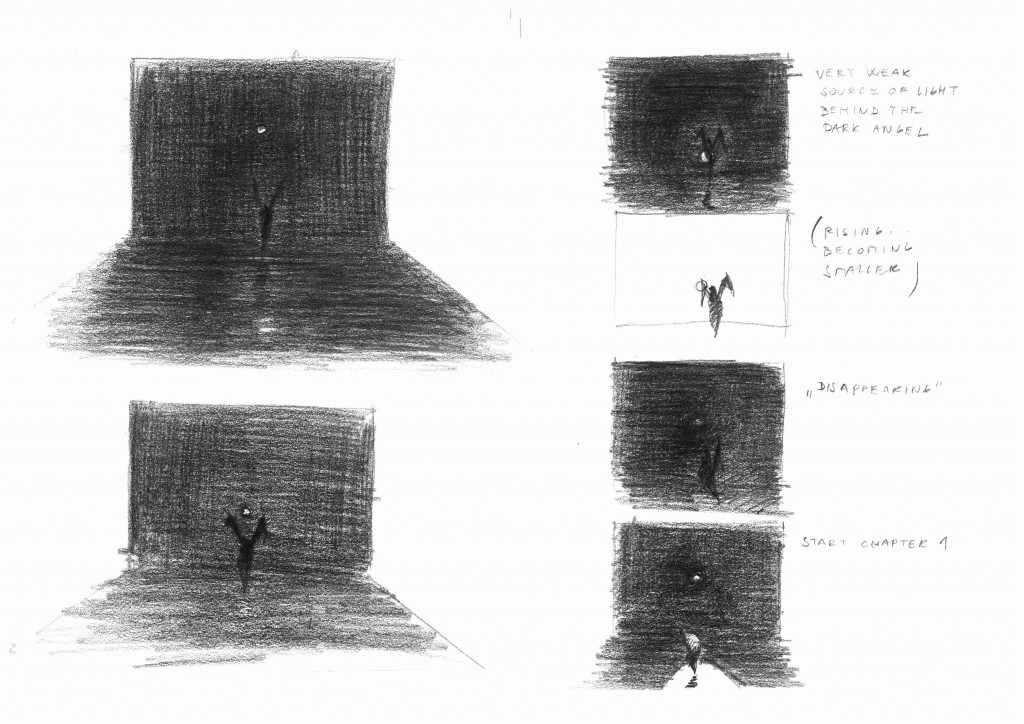 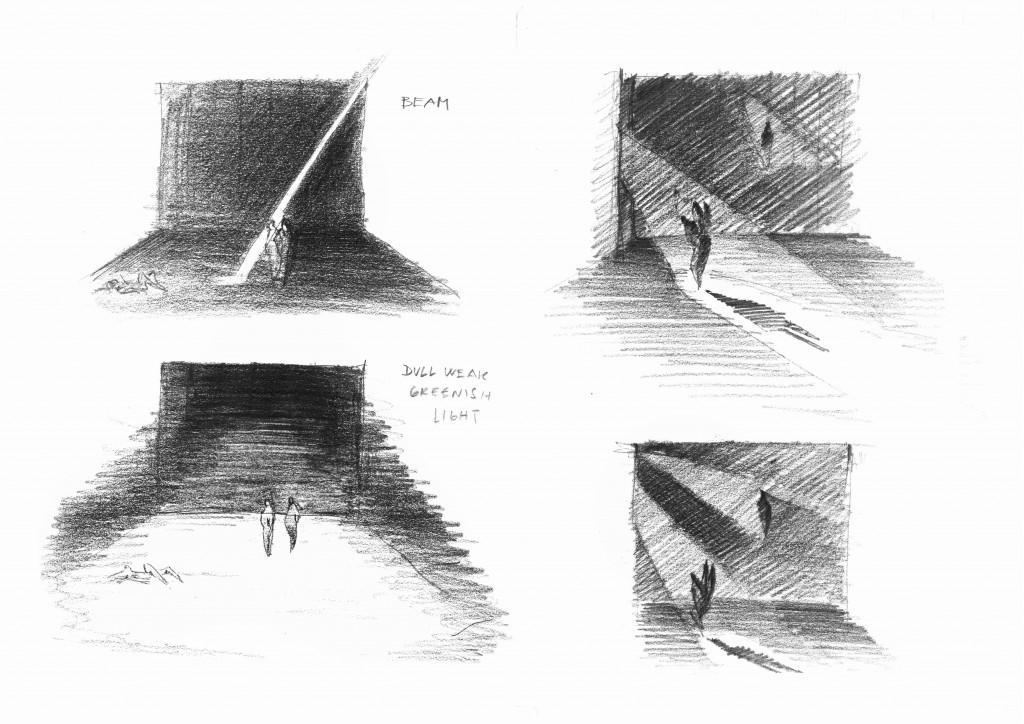 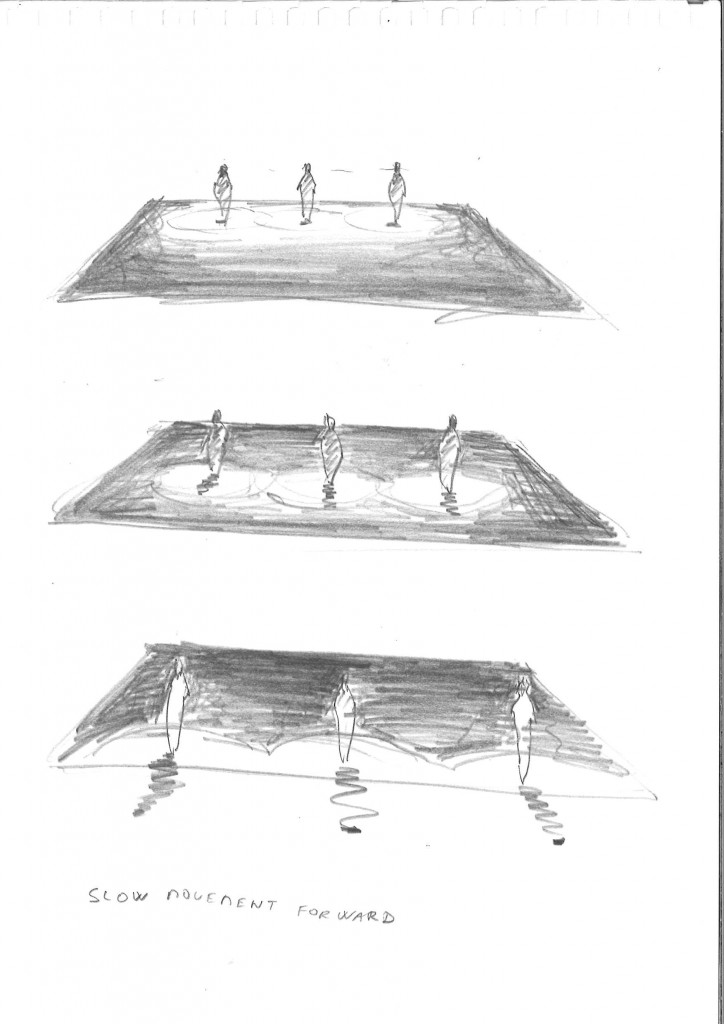 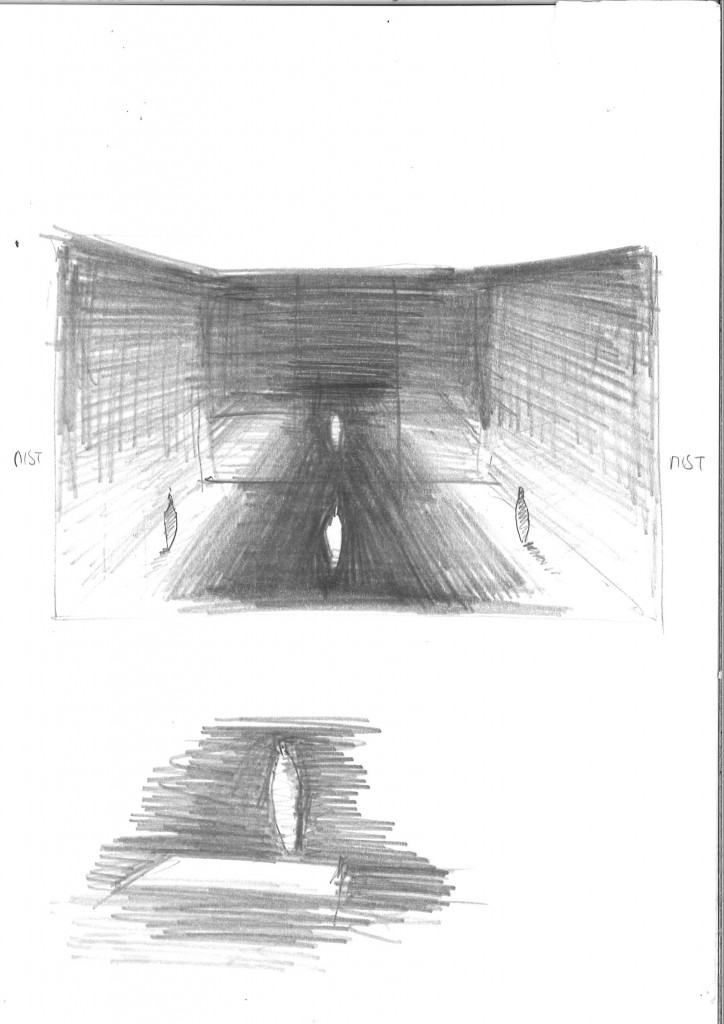