Concept of an interactive installation in public space.
Second prize in DesignInteractive competition 2012.

The idea is based on light sources hidden beneath the water surface.
The original idea of my interactive installation was to give people wings. Later, walking in Antwerp port, l decided to make it more open to imagination and to create a kind of heavenly reflection in water. It should be blurred, a bit unreal, surprising and poetic. Something that make you think first of magic and only then of technology.

It is designed for calm pathways close to water – as riverbanks, parks, small ports. The idea is very simple and based on motion capture and recognition of silhouette. Any movement in a specific zone would launch a flickering effect of led lights in the water. If any passer-by in this zone would stop moving forward and turn, his silhouette would be used as base for an image. As long as he would have both shoulders in the view of camera, there would be light dots in water following his movements.

Technically it would consists of a motion capturing camera, a processor calculating the configuration of light dots (on the basis of the visual information from the camera) and a grid of separately controllable submergible LED lights receiving data from the procesor.

PRESS
"The second runner up of Design InterActive competition is an enchanting concept by Pavla Beranova titled Reflection of Heaven. The starting point of her concept is ‘to give people wings’." Enlighter Magazine 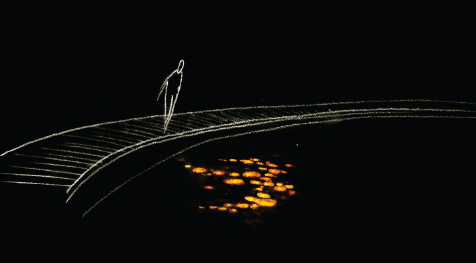 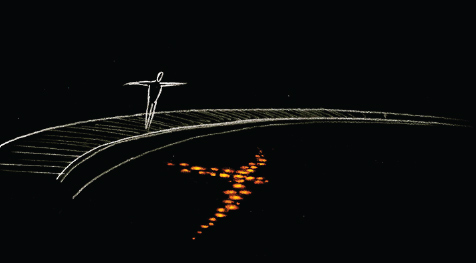 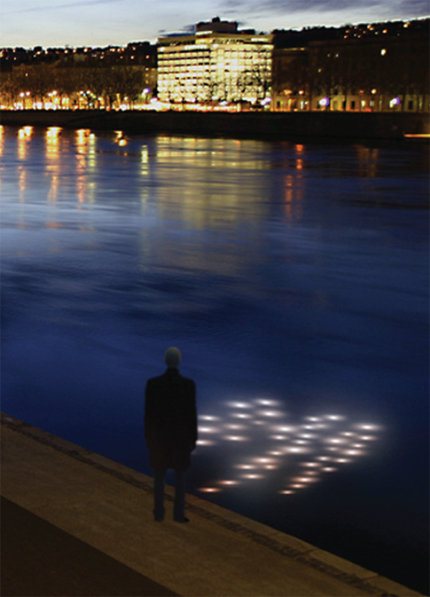