With W choreographer Samir Calixto continues exploring the intersection between philosophy and dance, initiated by his previous piece M – a bold take on Nietzsche’s insights framed by the music of Gustav Mahler – which presented five men on stage traversing an unforgiving physical journey towards self abandon.

In this new performance, female gender takes centre stage as a representation of the strength, fury and passion often present in ancient female myths and archetypes, so often associated to women’s intrinsic attitude of abandon to a full spectrum of emotions.

Framed by the sonorities of Richard Wagner’s Tristan und Isolde – an iconic and polemic work about the extremes of human instinct triggered by the irrationality of romantic love -as well as the controversial explorations of Nietzsche on the female gender, the piece will bring five women on stage, all engaged in an intense ritual of surrender, carnality and sacrifice, until purity of existence is finally reached.

Creating again a hybrid in which dance, light, philosophy and sound establish an intricate yet subtle inter-relationship, Calixto brings with W an obsessive quest for truth from the perspective of women who, through the intensity of dance and the choreographer’s relentless physicality, will unveil their fragility as well as their divine brutality. A provocative exploration in times when the concept of femininity suffers a radical – yet necessary – change. 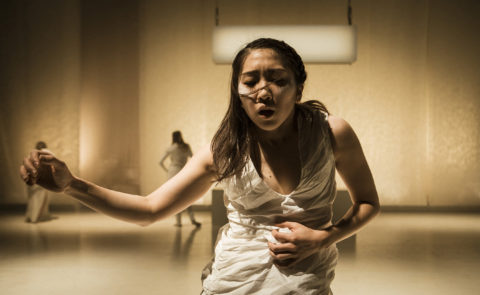 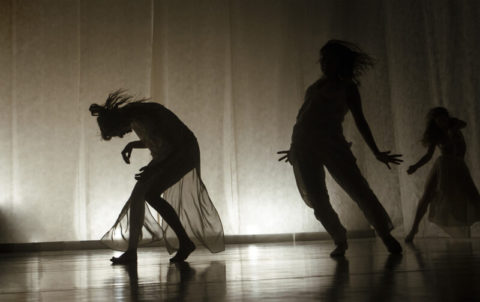 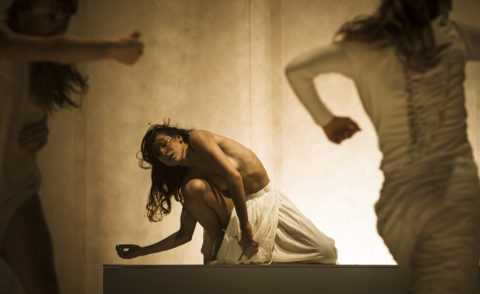 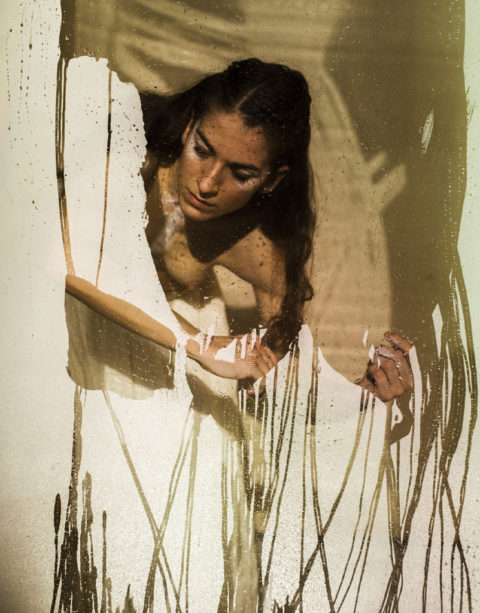 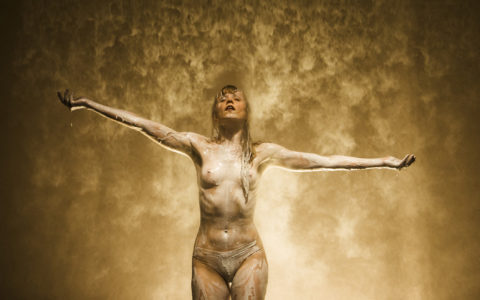 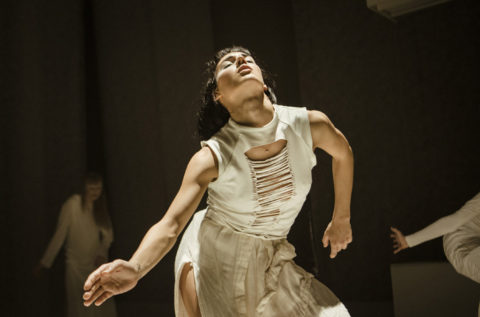 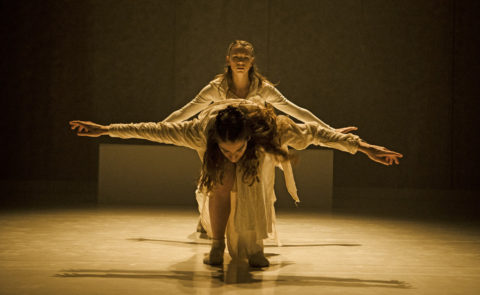 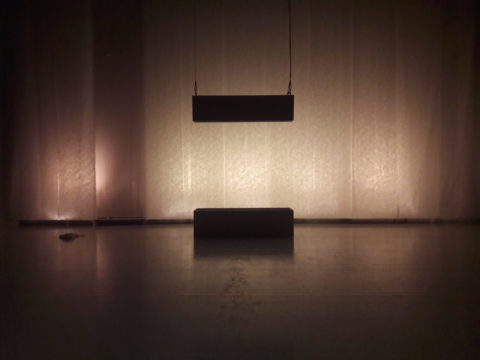 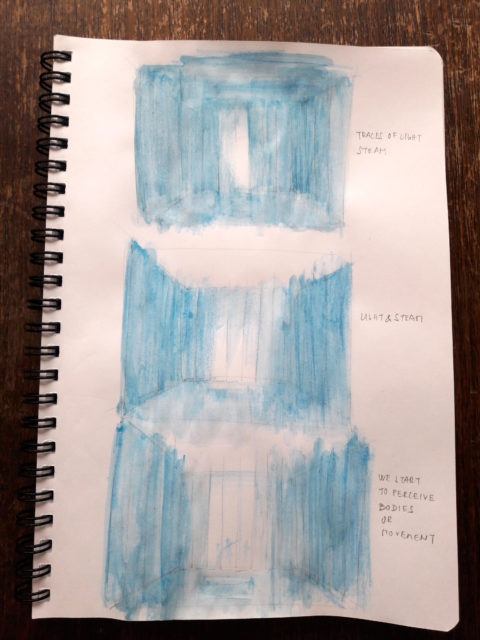 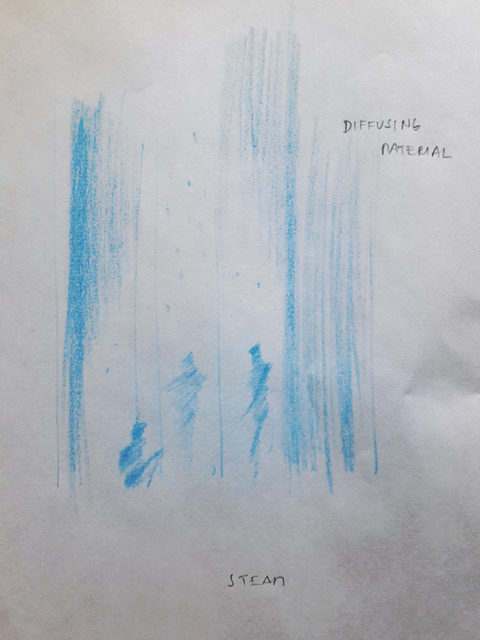 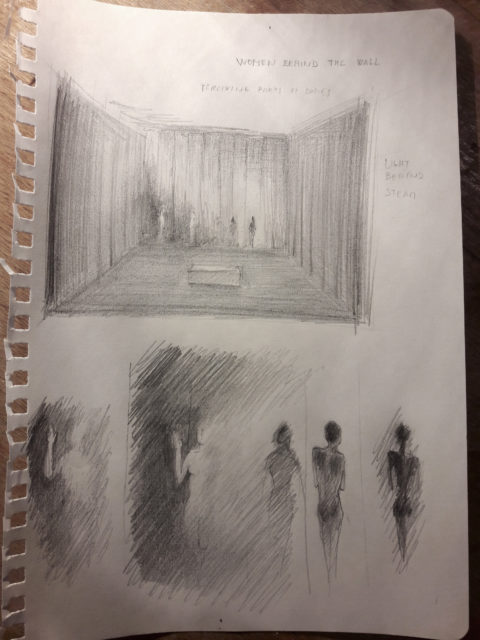 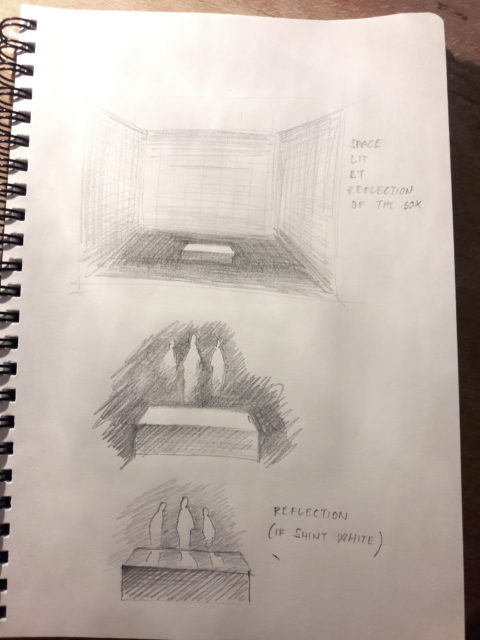 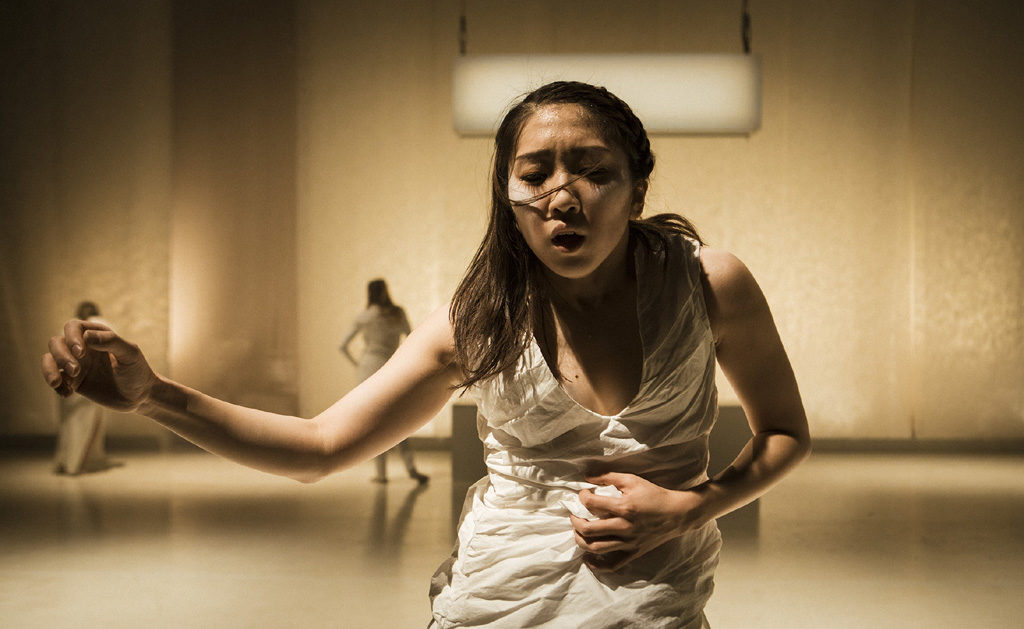 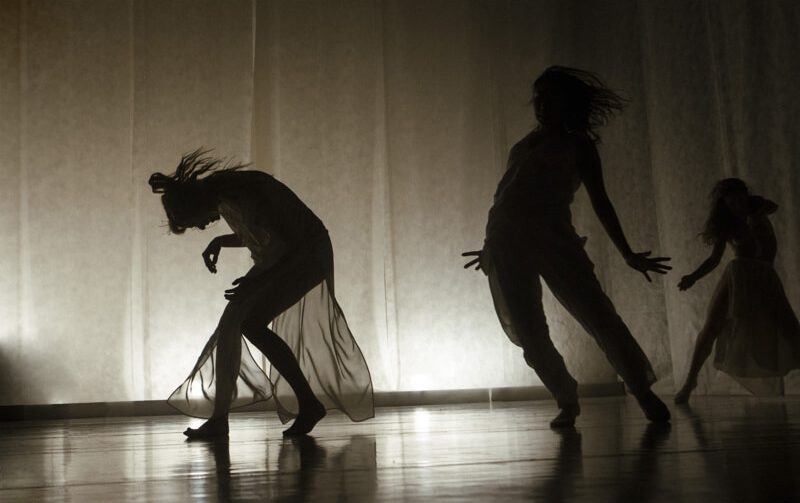 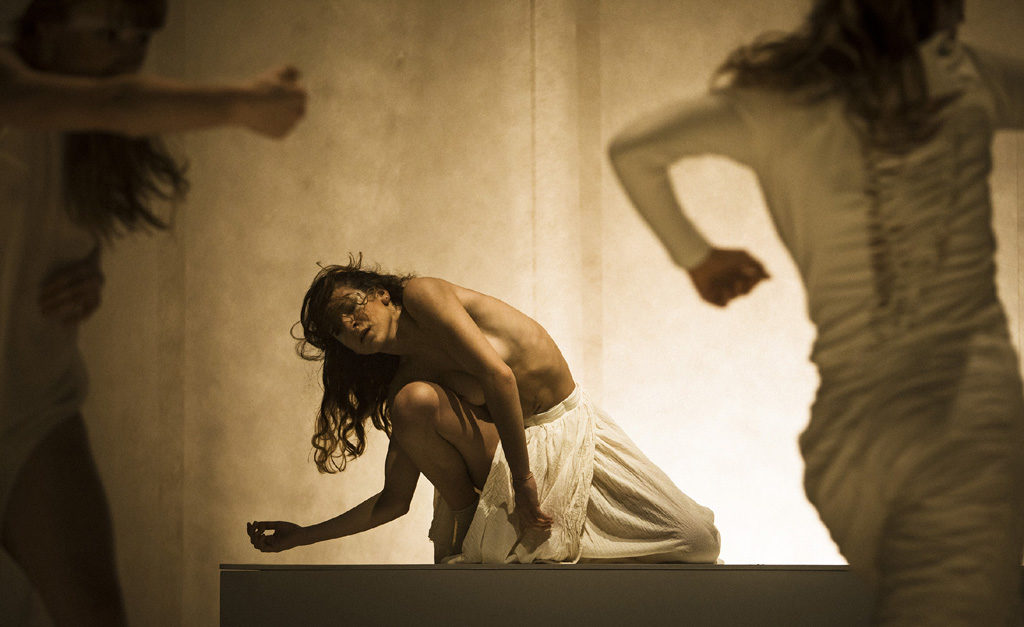 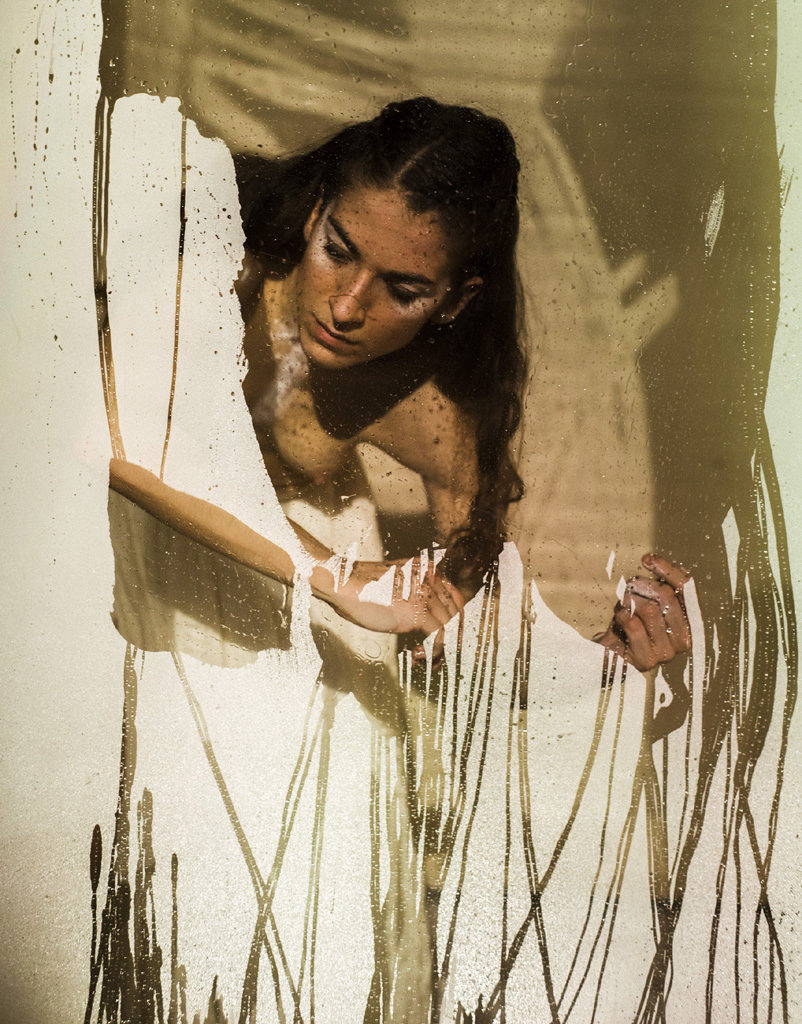 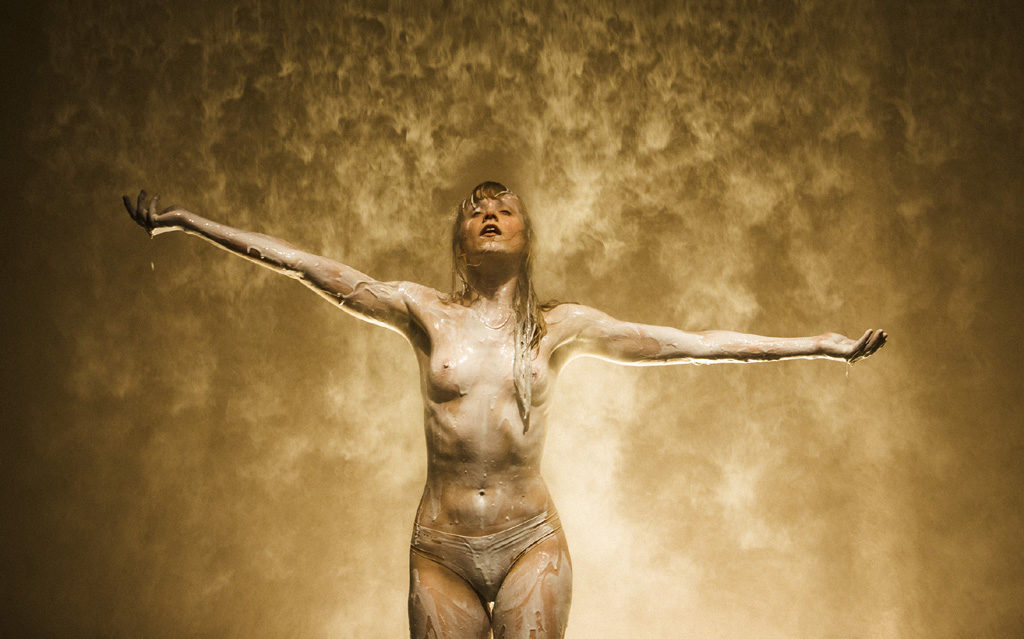 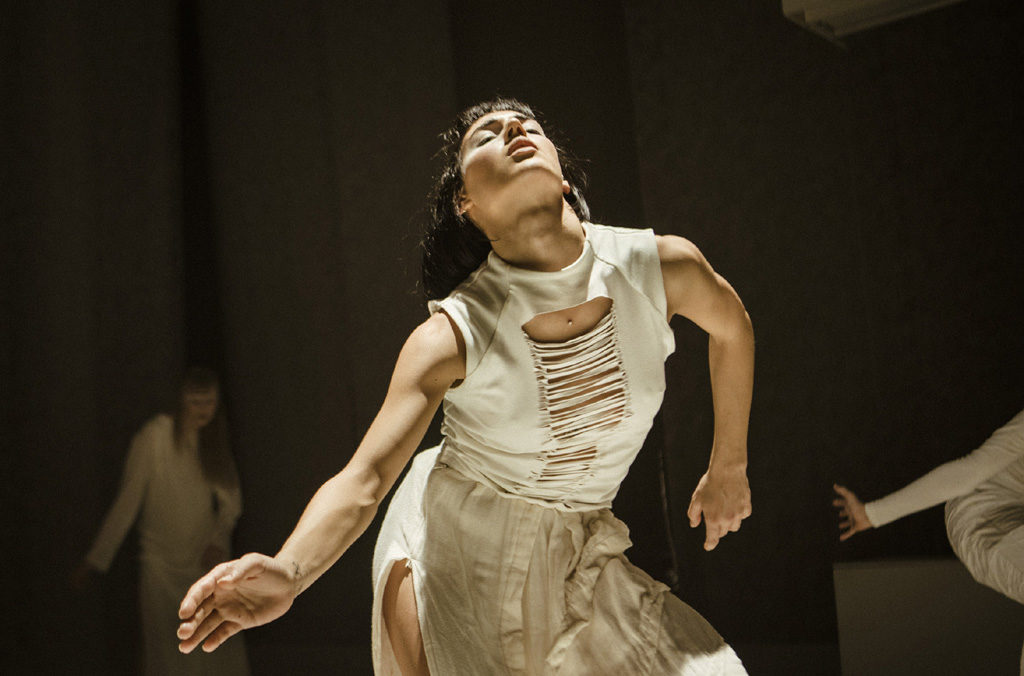 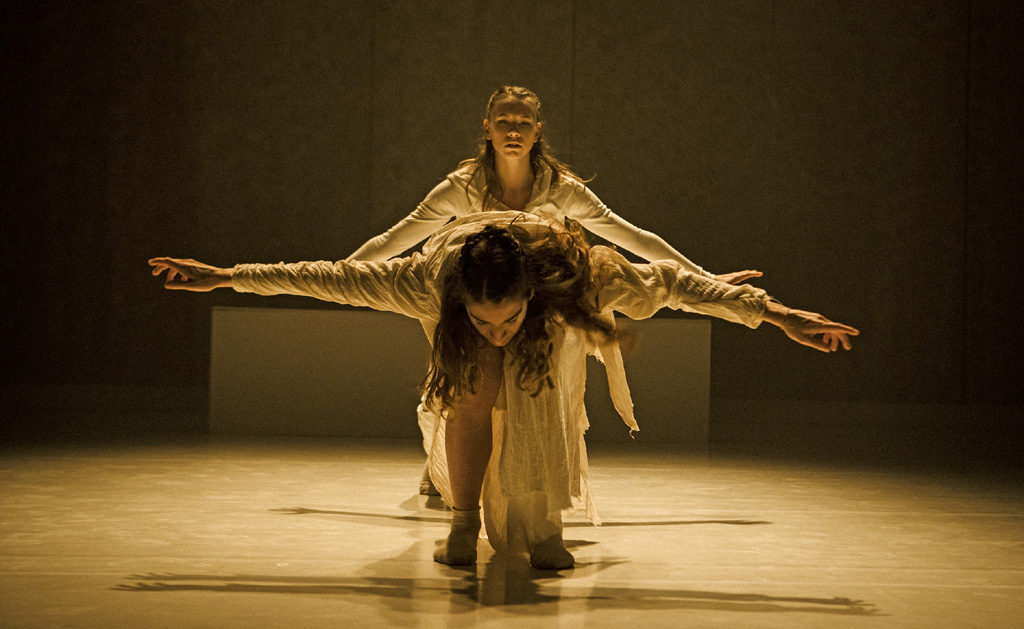 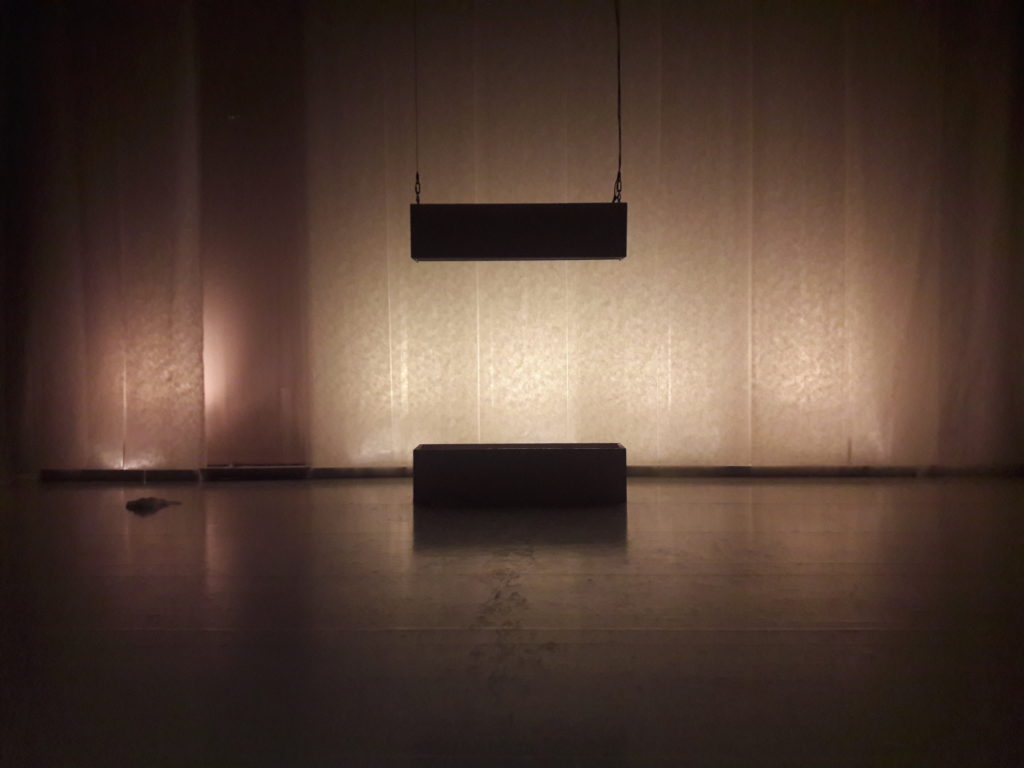 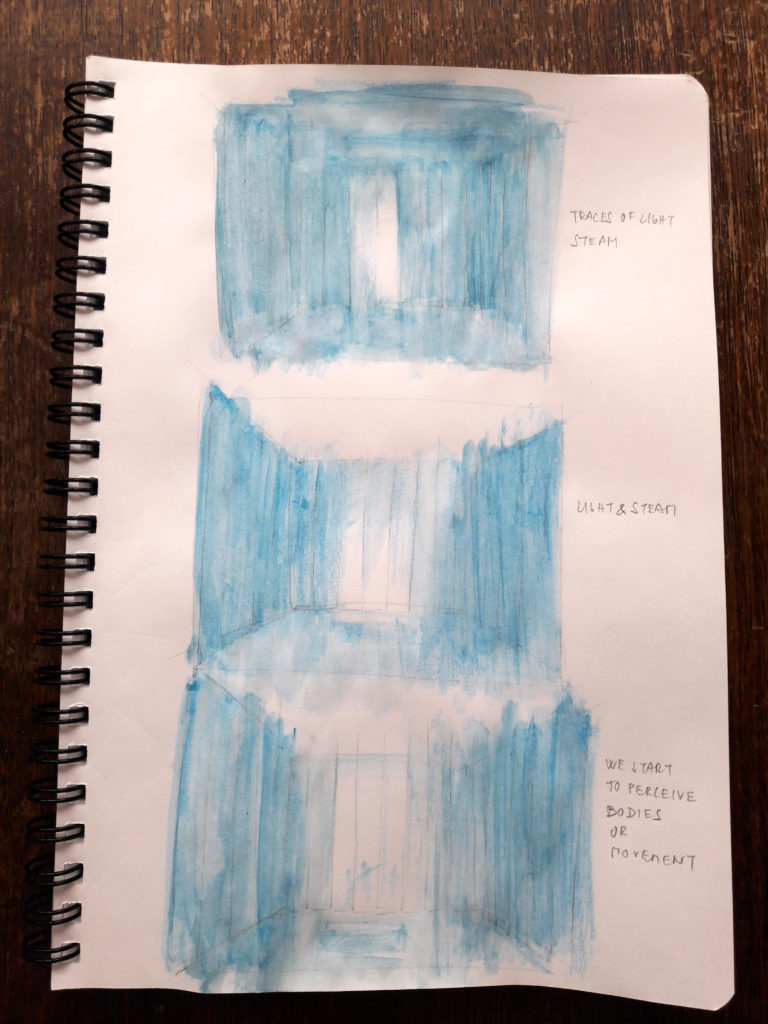 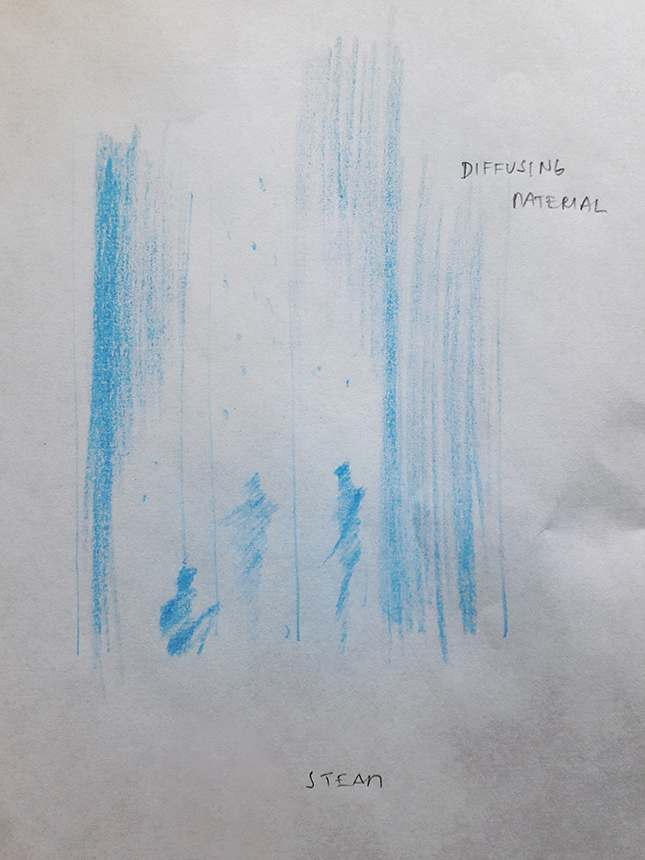 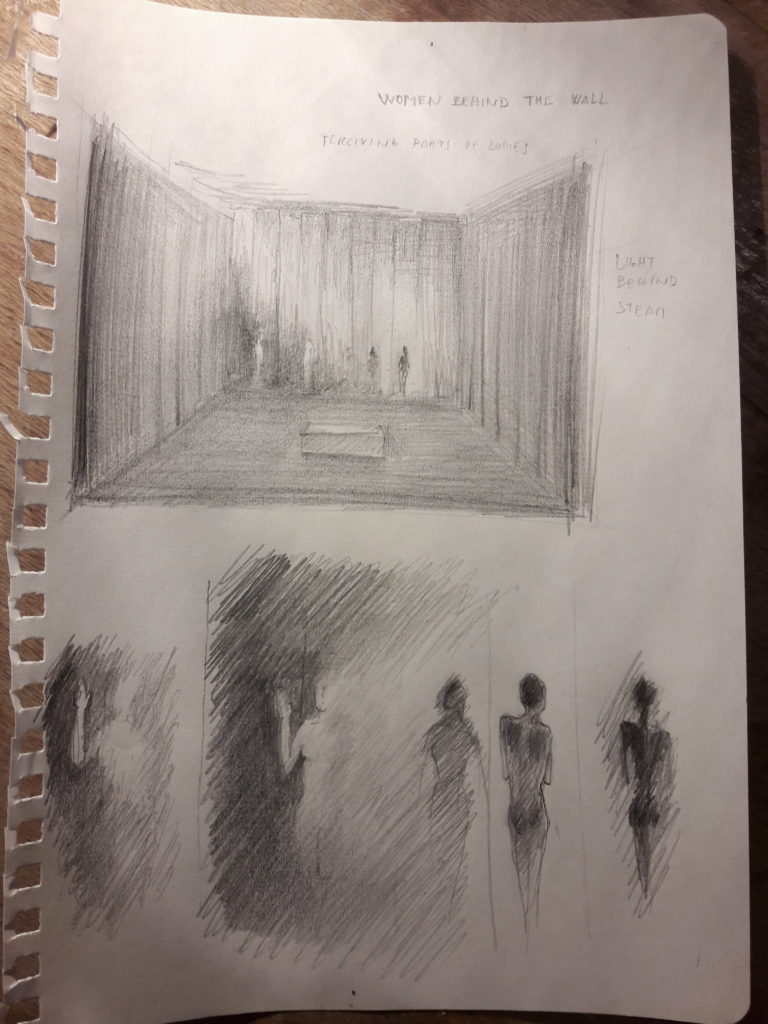 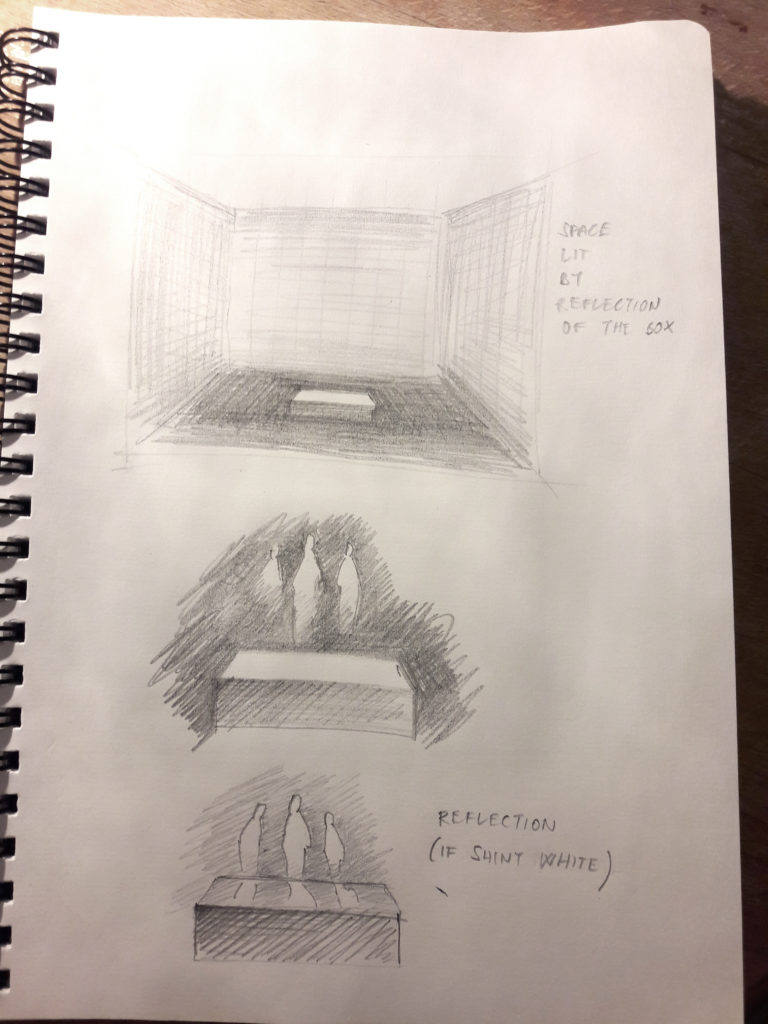